Need HIV testing? Click to see our hours and location. 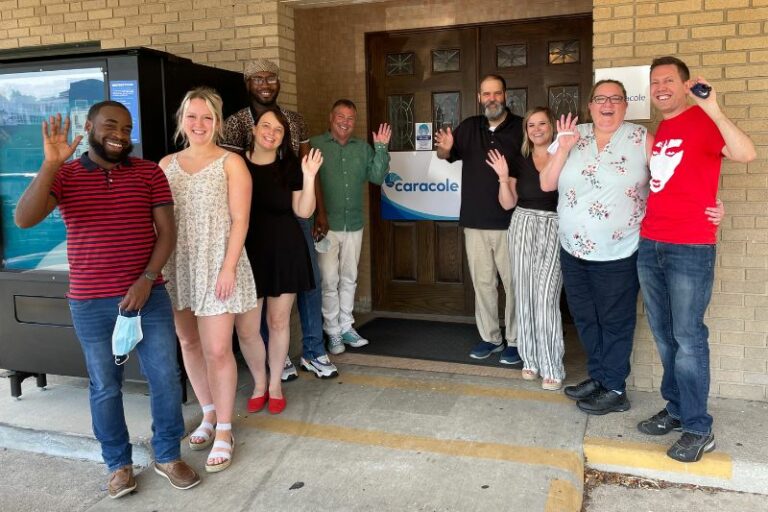 We are Greater Cincinnati’s nonprofit devoted to positively changing lives in the fight against HIV/AIDS. 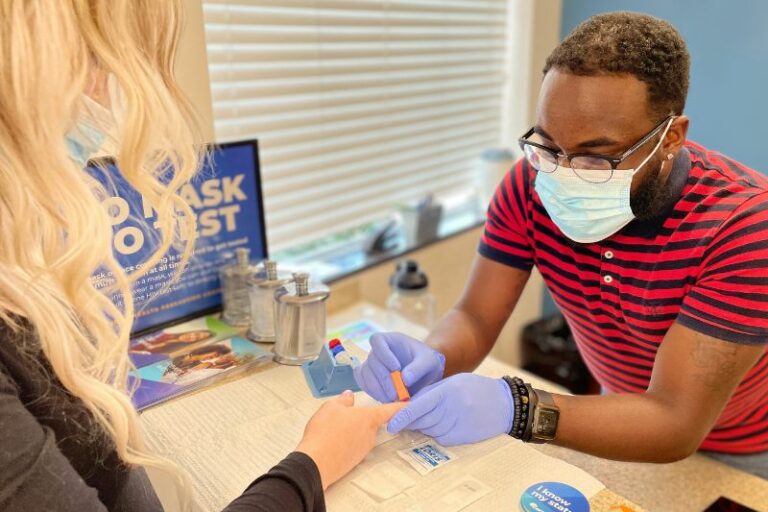 Through HIV prevention, housing and care, our work to end the HIV epidemic is essential to a healthy community. 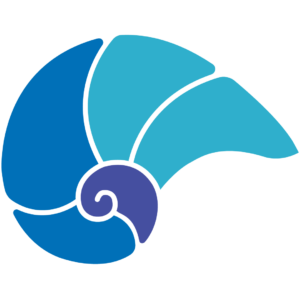 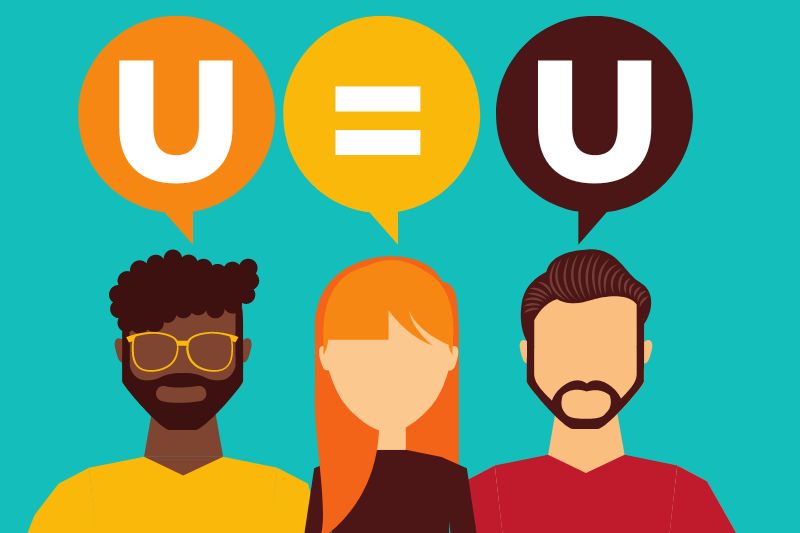 Research shows that antiretroviral therapy (ART), the recommended treatment for HIV, works well and helps enable your immune system to fight life-threatening infections and cancers. People living with HIV can enjoy long, healthy lives thanks to ART.
Treatment can also prevent transmission. With consistent medication, a person with HIV may reach an undetectable viral load, which can prevent HIV transmission to partners. If HIV is undetectable, it is untransmittable (U=U) to sexual partners.

What is an “undetectable viral load” and what is “viral load suppression?”

Viral load refers to the amount of HIV in a blood sample of a person living with HIV. Generally, the higher the viral load, the more likely you are to transmit HIV. Both “undetectable” and “viral load suppression” are extremely low measurements of HIV that are virtually the same. The terms are often used interchangeably in public health communications.

ART can reduce a person’s viral load to the point where it is so low (usually under 40 copies/ml depending on the test and region of the world) that it cannot be detected by laboratory tools commonly used in that region. This is called ‘having an ‘undetectable viral load,’ which prevents the sexual transmission of HIV while simultaneously improving the health of a person living with HIV. It does not fully clear the virus from the body or cure someone of HIV. Taking ART as prescribed is important to maintain an undetectable viral load.

When ART suppresses a person’s viral load to less than 200 copies/ml, this is called being “virally suppressed.” Being virally suppressed prevents the sexual transmission of HIV while simultaneously improving the health of a person living with HIV. Studies show that when a person is virally suppressed they cannot transmit HIV to sexual partners. Taking ART as prescribed is important to maintain viral suppression.
People living with HIV who take their medication as prescribed and have an undetectable viral load, stay healthy and have effectively no risk of transmitting HIV to their sexual partners. 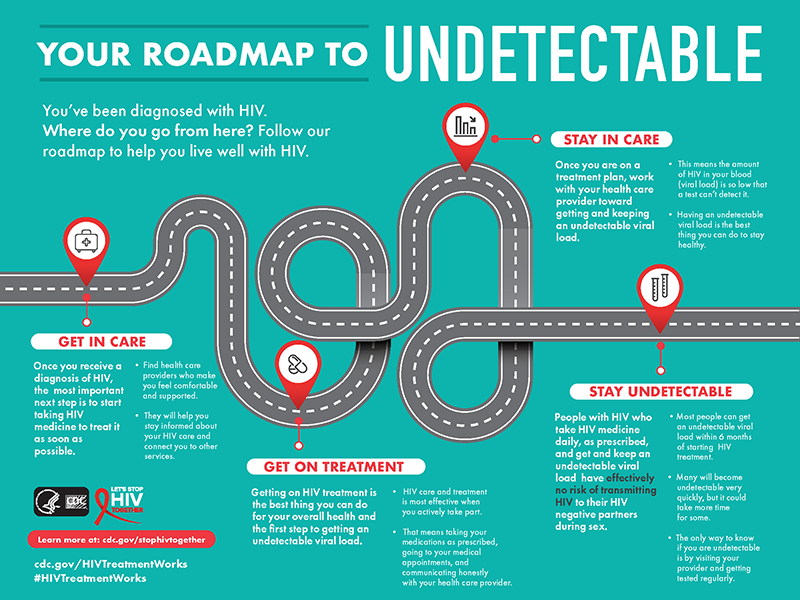 What if my viral load is not undetectable?

People living with HIV are more than just their lab results, and value isn’t dictated by viral load. No one living with HIV is a danger. If you are living with HIV and you have a detectable viral load, there are highly effective HIV prevention options for safer sex, including condoms and a daily pill called PrEP for your HIV– partners, which can be used individually or in combination.
Everyone living with HIV regardless of viral load can have full and healthy social, sexual, and reproductive lives. Talk with us about the options available to you for your health and the health of your partners.
Learn more about U=U at Prevention Access: preventionaccess.org/faq
Back to Resources